The Future of Group Messaging 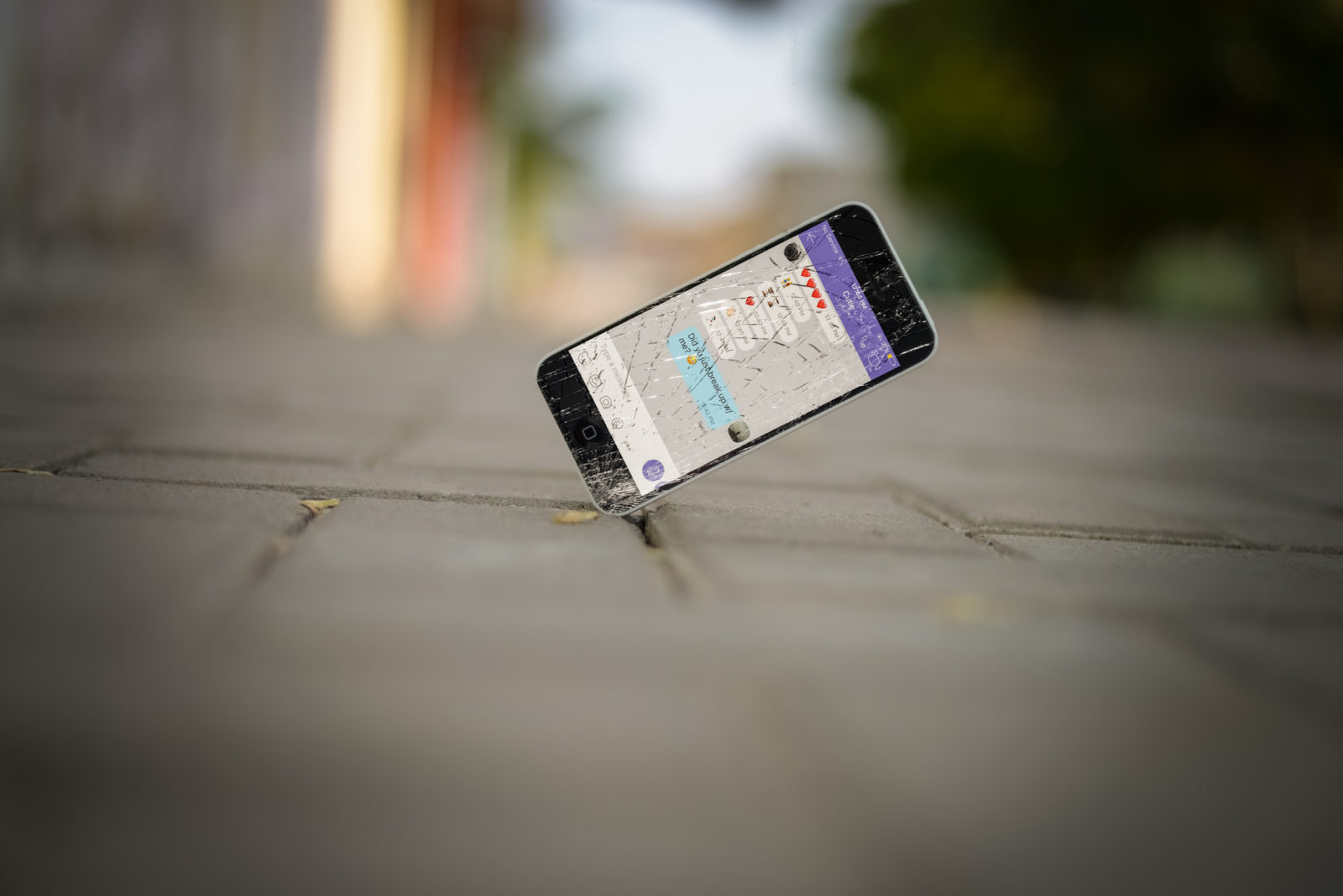 Group messaging platforms gained massive adoption over the past four years, promising a place where teams could communicate and get stuff done. While doing a pretty good job of connecting people to chat, they fell short on the second promise.

Now, optimizing the work collaboration process of teams is becoming critical to the evolution of enterprises. Data and innovative technology is increasingly available which has created a new opportunity, and expectation, for enterprises to work smarter and faster. The future of group messaging will not only improve communication but include deep configurability to drive productivity and increase to the bottom line of companies.

Slack is the poster child for team messaging services and a bit of a cultural phenomenon. It went from 0 users in April of 2014, to 6 million daily active users and 2 million paid users by September of 2017. There is no doubt it identified a need for a new method of communication; e-mail just wasn’t cutting it. Slack brings all of a team’s communication together in one place, organizing conversations and making them accessible. You can search past conversations to find relevant information that you need. Further, you can integrate existing productivity products or build your own with Slack’s open API. However, all of the customization for Slack is added on top of the existing platform. It is an afterthought, resulting in superficial functionality. Hipchat is another notable messaging platform created by Atlassian. It actually predated Slack, launching in 2010. However, it didn’t take off in the same way. One source says it only grew to 90,000 active users. This year Atlassian launched Stride with several new features such as task creation/assignment and audio/video chat. While these changes may help to improve the ability for people to work together, not at an integral level.Slack, Hipchat, and several other platforms (Twist, Microsoft’s Teams, Discord) all have some basic features, bots, and plugins for work, but they don’t offer deep configurability. The result is that teams have to use multiple tools and platforms to get work done which takes longer and is less effective.[caption id="attachment_207" align="alignnone" width="1024"]

According to IDC’s Digital Universe report, by 2020, the amount of information that will be stored in the world’s IT systems is enough to fill a stack of tablets that reaches from the earth to the moon 6.6 times and 85% of that will belong to enteprises. Enterprises hope to use the data to decrease expenses through operational effiicencies, establish a more data-driven culture, and create new avenues for disruption and innovation, according to a NewVantage survey. However, companies are struggling to fully utilize and integrate the data in a way that is useful and advantageous to their businesses.

Could a Group Messaging Platform Provide the Complete Solution?

Imagine a chat platform that truly allowed you to pull the work and data that’s important to you into the platform itself? What if you could share and collaborate on this work in one place? What if this platform was so flexible it could work across multiple industries?[caption id="attachment_213" align="alignnone" width="1024"]

Putting Work at the Heart of Group Messaging

Instead of trying to build on top of an existing platform primarily designed just for chat, the future of group messaging lets you get in on the ground-level and work with experts to design a platform tailored to your company’s specific needs. With chat as the foundation, you can then deeply integrate your data and workflows into the interface itself.[caption id="attachment_223" align="alignnone" width="1024"]

Keep track of tasks for any given conversation topic.[/caption]Imagine implementing your rich data right into the main channel and right sidebar area. Traders could pull in market data, marketers could interact with important business metrics, retailers could collaborate on customer support and management, and the list of possibilities goes on.[caption id="attachment_224" align="alignnone" width="1024"]

How Will a Truly Collaborative Group Messaging Platform Transform Enterprises?

With a strategic approach to group messaging, enterprises can place the important data and tools into the conversations. Instead of team members having to go out and find the important information and relay it or find a third-party plug-in, it will always be present, available, and deeply integrated into the work flow. This can not only save time but help all parties to make better decisions. The result? A new level of unprecedented productivity.[caption id="attachment_214" align="alignnone" width="1024"]

Take long form notes on your conversation and share with other.[/caption]

The Future of Group Messaging and Death of Email

The next generation of group messaging could, dare we say it, make email almost obsolete. Users will be able to communicate with their teams, and using unique identifiers like an email address, can reach external contacts as well. They will be able to organize personal contacts separate from their teams, gaining the ability to live chat with anyone, anytime. Global live chat has the potential to change how businesses communicate in the same way that texting changed how we communicate with our friends and family. It will be more efficient and convenient. Especially, for certain types of short messages that don’t make sense for email.[caption id="attachment_215" align="alignnone" width="1024"]

Combine email and messaging under one platform.[/caption]

Composed of an elite team of technologists and idea-makers, Brightscout is a leader in emerging and disruptive technologies. Through open conversations and machine intelligence, we create enteprise products to resolve the issues that hold back many companies today. By consistently seeking out the latest technology, partners, and approaches, we stay at the forefront of the rapidly changing digital industry, and enable our clients to do the same. Contact Us

Mattermost vs. Microsoft Teams: Which is Better?

5 Common UX Mistakes and How to Improve Them

Web 3.0 – The New Frontier For Your Business

Jamstack Vs. Out-of-the-Box – Do You Need to Make a Change?

How Data Visualizations Can Boost Your Organization’s Productivity

What is a Digital Transformation and Why Does Your Business Need One?

Agile App Development and Benefits of Adopting This Methodology